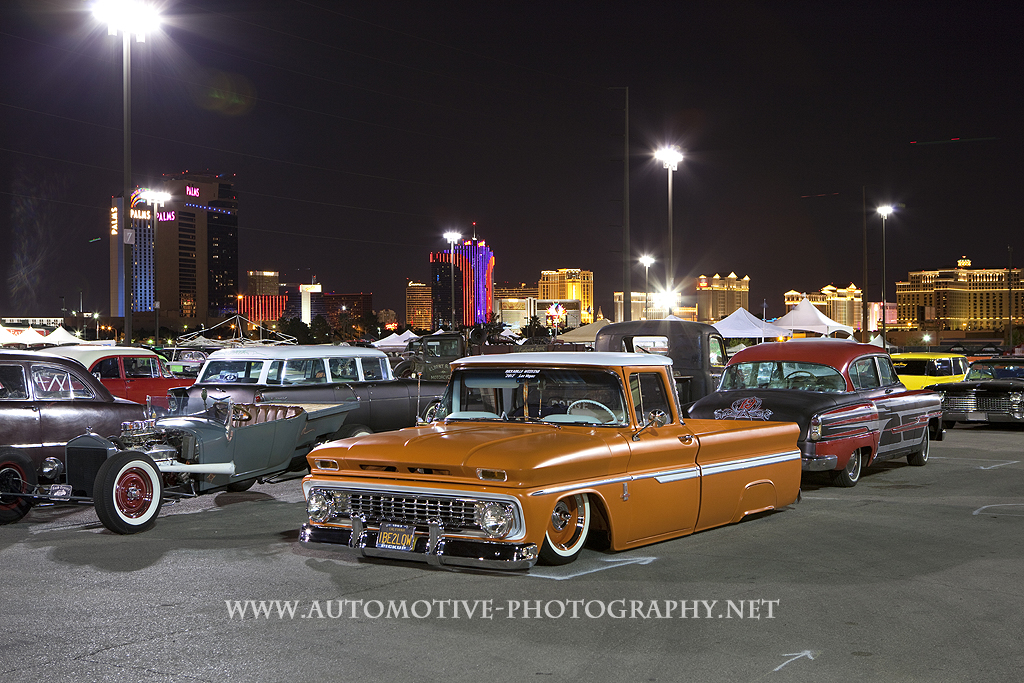 Well folks after a seven year absence from the Viva Las Vegas Rockabilly Show, I made my return. This was the 15-year the show had been going on. This time around I was asked to be the official car show photographer for the event!
Carolyn, and I packed our bags then hit the road. But things aren’t quite the same as they used to be, I’m starting to feel old now. When I first went I was in my late 20’s, I could stay up all night long till dawn even, now I’m 40, and by 1am that is it, I am done. Aching knees and feet didn’t stop me from having fun though. It just stopped me from having fun till the wee hours of the night. The musical highlights of the weekend in Vegas were the Ventures and Si Cranstoun. Yes, the original Ventures played Vegas along with Duane Eddy. They may be older men now, but they sound exactly the same as they did during the 1960’s. And lastly Si Cranstoun and his band all the way from England. Si has a Jackie Wilson styled R&B sound that makes it impossible for you to stand still! Check out his music, this man has talent! 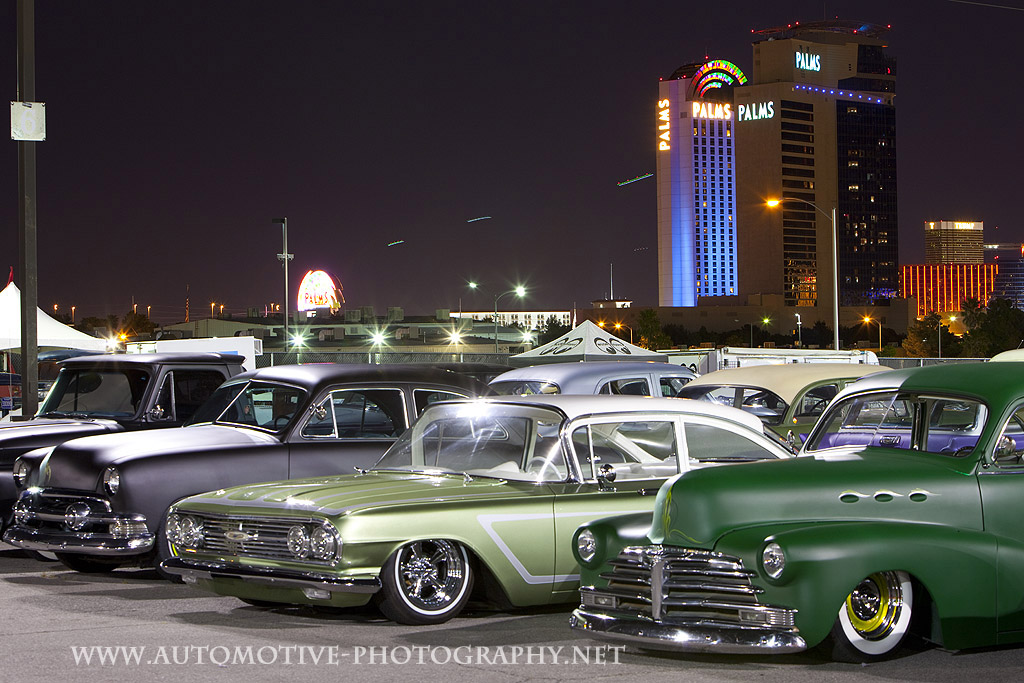 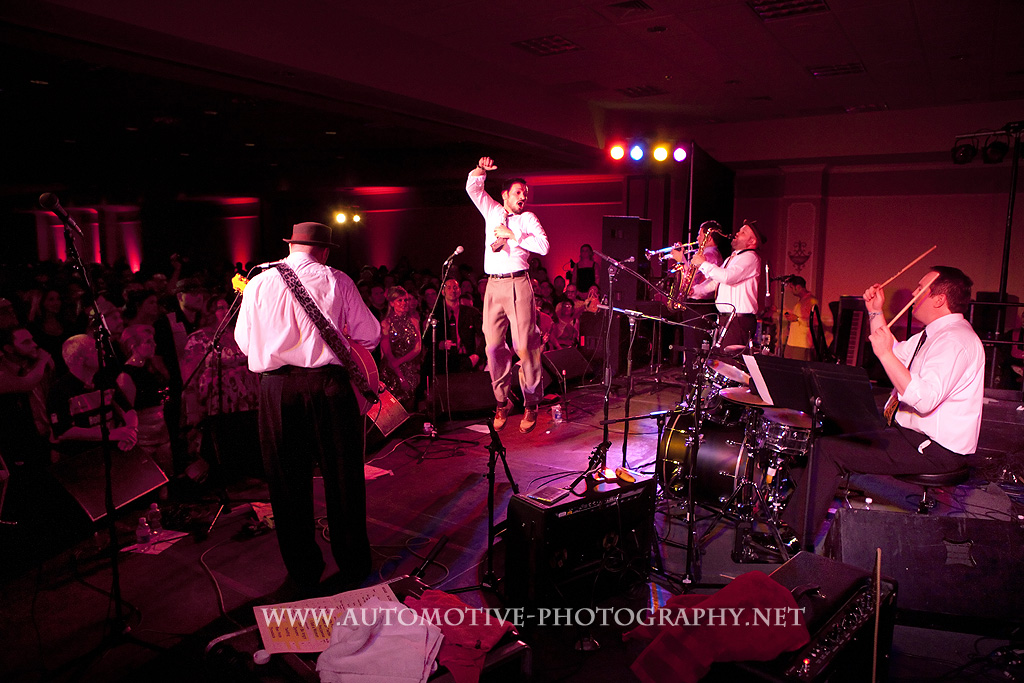 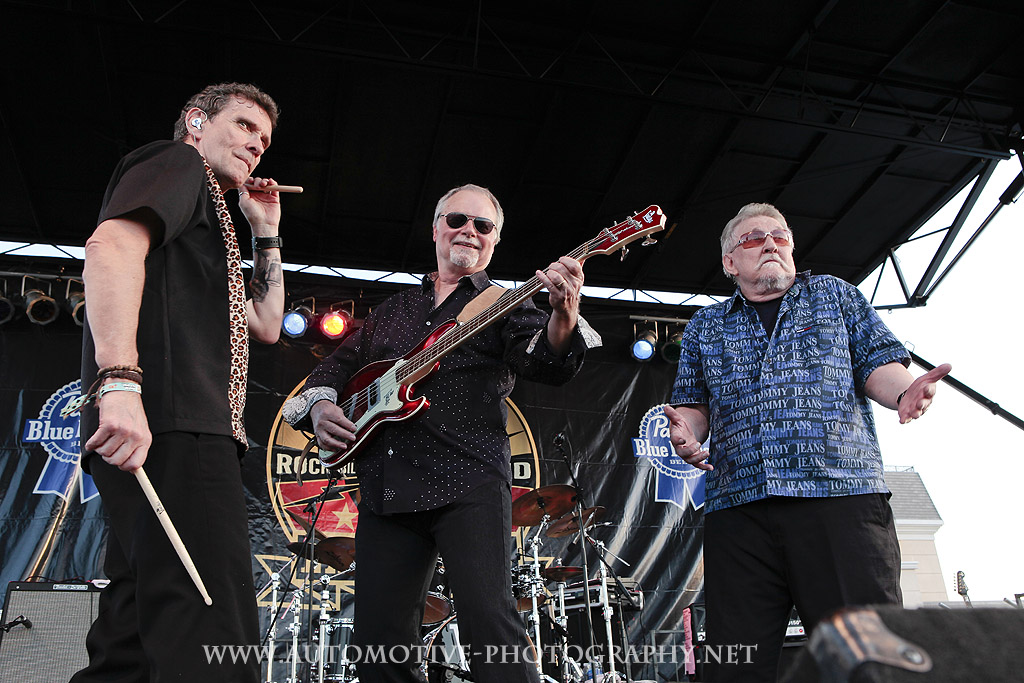 Posted by Michael Harrington at 8:10 PM