I have not seen my brother in several years, so when he and his wife flew me from California to Florida to photograph a wedding, I jumped at the chance. Once the wedding was over we hopped into his little Scion car, and drove from Florida, to Georgia, to Tennessee to Kentucky, to Illinois, to Missouri, to Kansas, to Iowa, to Nebraska, through Wyoming (where he was relocating for job) and finally into Salt Lake City Utah to catch a flight home to Southern California. It was the middle of winter, and we had perfect road conditions nearly all the way. Not much time was spent sight seeing, time was not a luxury on this trip, we did however manage to take in a few sights. Civil War battle fields, and historic sights alike.

The following photos would hardly be considered artistic, but it does capture a bit of our road trip.

One shot from the Wedding in Florida... 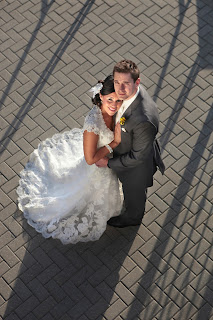 Starting at the Atlantic Coast in Florida, my brother his family, and I spent a day at drift wood beach on Talbot Island. 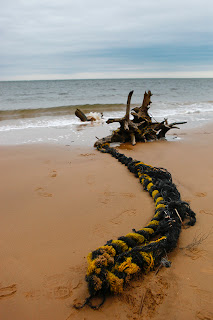 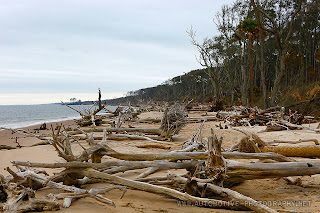 Later we went to Fort George Island to check out the Kingsley Plantation.
Interesting note about Kingsley Plantation. Mr Kingsley was a white man who married one of his slaves. She in turn became a slave holder, and.land owner. This is one of the remains of a slave quarters on that island. 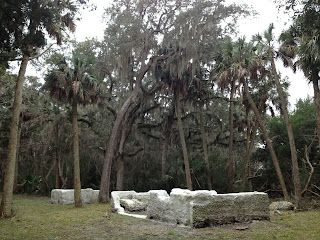 WHAT THE HELL....only in Florida. 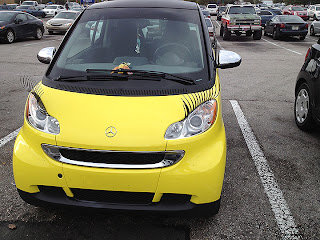 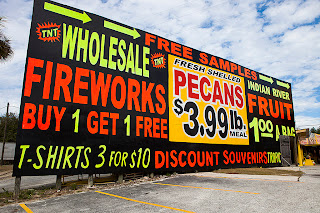 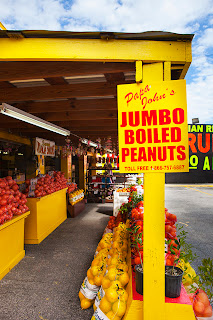 One of my favorite places to eat at in the south, cheap food, and they are always near a highway off ramp. This one was on the Tennessee/Georgia state line. 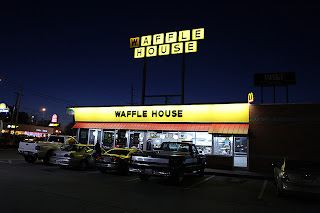 Another interesting note, we saw plenty of political signs, billboards along the way and many vehicles like this. Thank god we have free speech in this country.For the time being, we can all say what we believe. 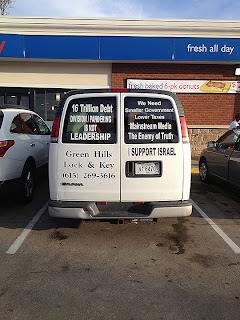 Driving through Nashville we just had to stop at White Castle and get some breakfast sliders. 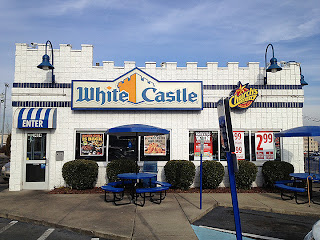 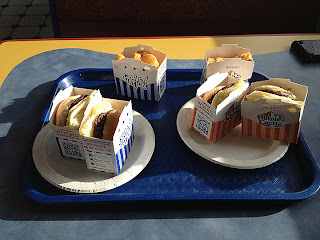 Looking back into Tennessee and looking forward into Kentucky.  This squashed squirrel didn't get the welcome he had hoped for. 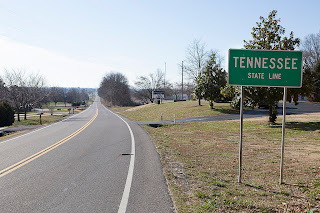 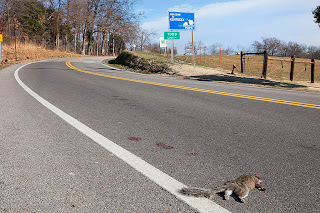 In Kentucky we saw the weirdest looking rest stop. It was an old house built in 1862, that has now turned into a public rest stop. 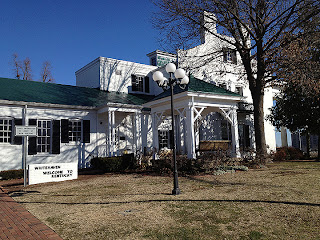 Not much to say about Missouri, we never got out of the car till Kansas City. 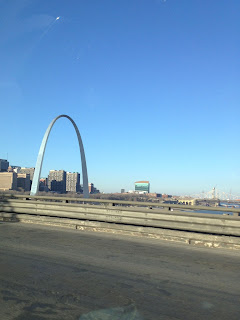 Once in Kansas City, Kansas we stopped to eat some real BBQ. It was Ok, I still say Memphis has the best BBQ I have had. 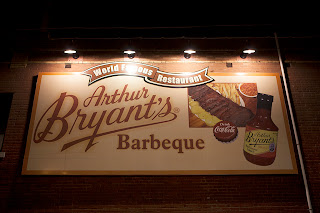 We stopped in Kansas at a Civil War battlefield, and this place.  Lots of blood was split along the Kansas/Missouri border over slavery and abolition. 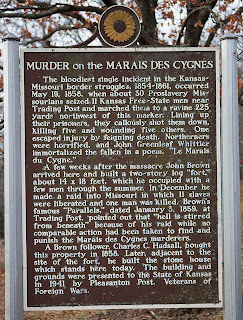 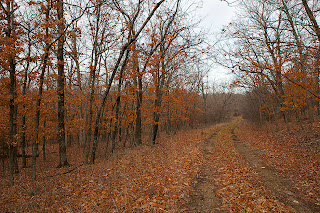 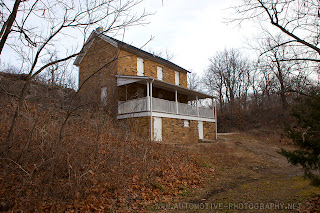 Skipping Iowa and Nebraska.....there just wasn't much to see from the highway, we came across the weirdest chain of gas stations in Wyoming. You can't make this up! My brother and I laughed for hours! 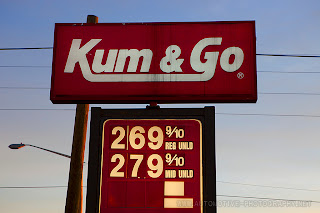 As soon as we hit Evanston, Wyoming the snow started falling. By the time we drove through the high elevations in Utah it was coming down hard, until we drove into SLC Utah, where the snow was light. 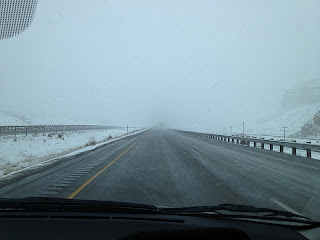 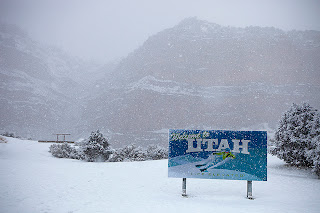 After arriving at our sisters house we went and played in the snowy mountains for about 20 minutes. I didn't take to kindly to the 20 degree weather.  Here my brother and I pose for a picture. Faces only a mother could love. 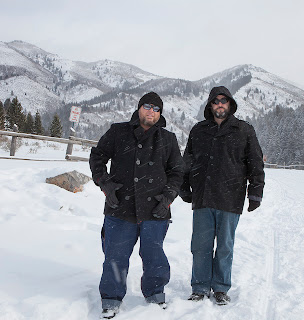 I don't think these guys are very smart. I'm no hero, and have no plans of diving in the water after them!!! 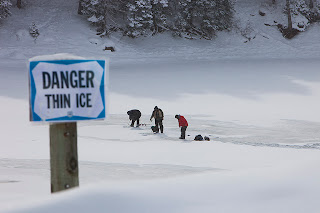 Finally after arriving at the LA airport, I had to take one last picture. The best weather in the country, and the worst state to live in.....California. Only in the winter do people go to the beach at night. 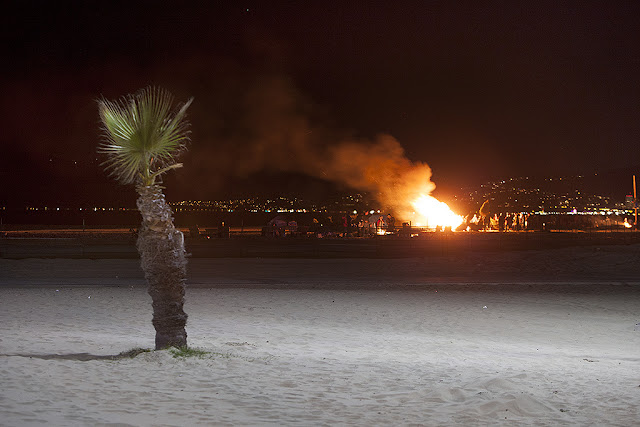 From the Atlantic to the pacific in a week.


Posted by Michael Harrington at 6:30 PM 2 comments: Links to this post